As many of my recent projects have been in English I am providing the main texts for you in English too. 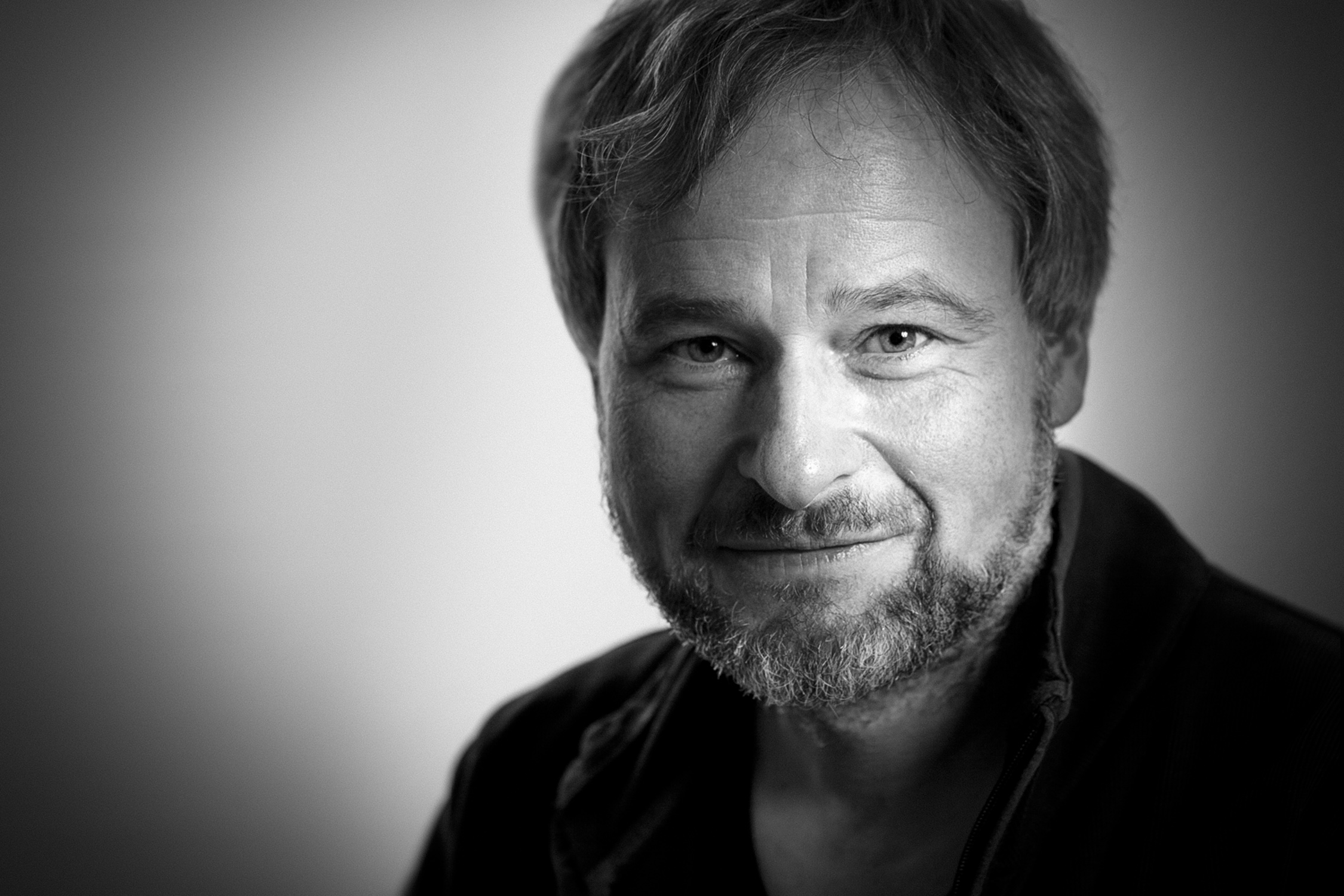 In January 2017 the film ‘Come Before Winter’ was released in the US (you can find more information about this on the film’s website: http://comebeforewintermovie.com/). The English language docu-drama looks at the last months of Dietrich Bonhoeffer’s life, and simultaneously tells the story of an English propaganda unit that seized German radio frequencies during the war, in order to disseminate ‘Fake News’ in Germany. I was the author in charge of the international production.

I have been self-employed for more than 20 years. Originally I concentrated on Photographer, but since 2003 my focus has shifted more and more to the moving image. I started out with a used Leica M3, doing theatre and music photography (an enduring passion of mine to this day).

In 2003 my colleague Christian Coers and I jointly produced our first documentary for the Rheinland Diakonie, which was released in 2005 under the title ‘Wer glaubt, der flieht nicht…’ (Those who believe, do not flee…) The film is about Dietrich Bonhoeffer, a theologian and member of the resistance movement under the Nazis. Schools and church communities throughout the world are using the film for teaching purposes, with more than 4000 copies in circulation. In 2006 the film was awarded the ›Comenius EduMedia Siegel für exemplarische Bildungsmedien‹ (Comenius EduMedia Seal for exemplary educational media).

With every one of my projects, I make a point of gaining a full understanding of the subject and content, in order to subsequently tell the story clearly and comprehensively.

Please use this menu to read my webside in English:
Home   Services   Filmography   Pinhole-Camera   Courses   About Me